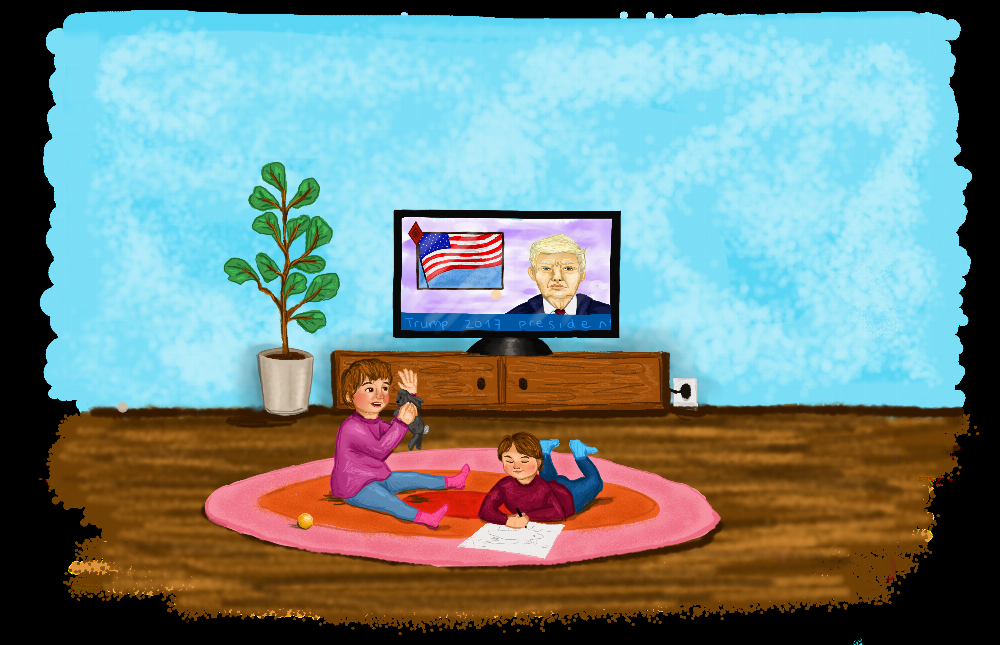 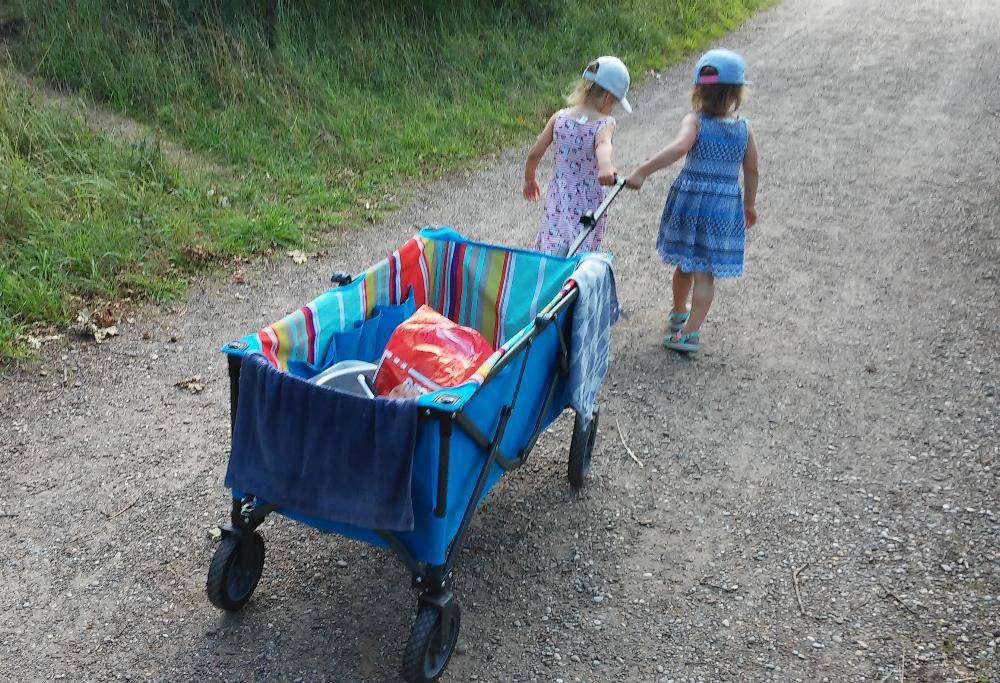 Two years ago, Malinah and I stayed at a quiet campsite in the dunes near the small town of Overveen, The Netherlands. Elsewhere in the environment campsites were full of attractions, like swimming pools and trampolines, and consequently packed with parents and children. At our place serenity reigned. Not that we had not brought any children. We had brought the twin girls, then close to a mere three years. 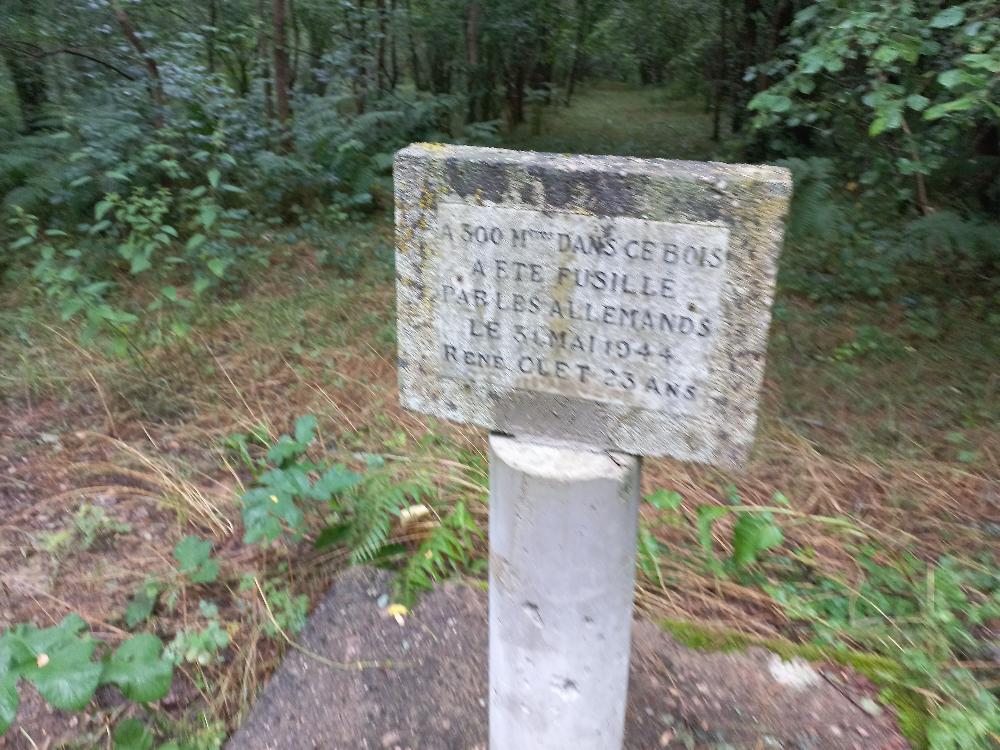